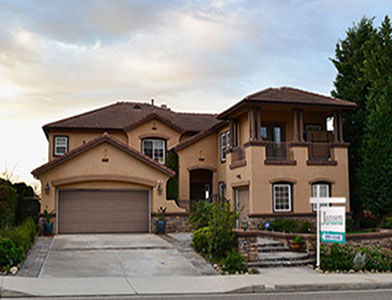 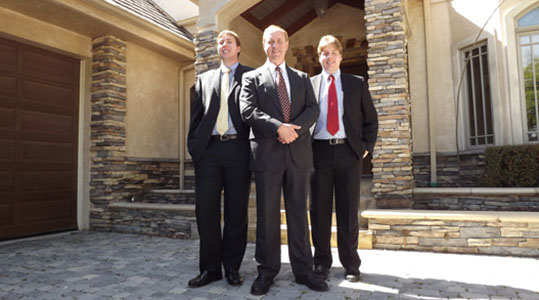 About Us
Meet the Jansen Team 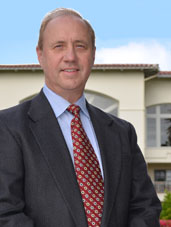 He has recently sold over $50 million dollars of homes in Orange County in the past few years. His creative ideas and outstanding customer service have been rewarded with great success.

"I grew up in an historical country town in Western Australia. I travelled the world during my early twenties, eventually settling in Paris, France. I met a Southern California girl in Amsterdam. We raised our sons in Cowan Heights and have lived in North Tustin for many years."

What are my interests?

"I have loved architecture, especially residences, my entire life. At Murdock University, in Western Australia, I studied architecture. 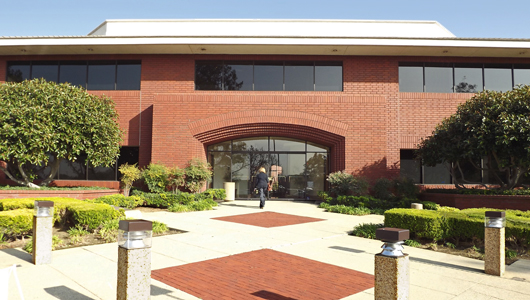 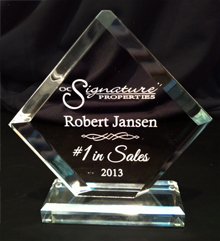 This site is constantly updated from the MLS, to give you up-to-the-minute information.

Many clients ask me, “What will be the timeline for my escrow?” Escrow times vary but most...
Escrow Timeline>>

There are quite a few documents in Real Estate purchases and listings. Don't worry, we have...
What is DocuSign?>>